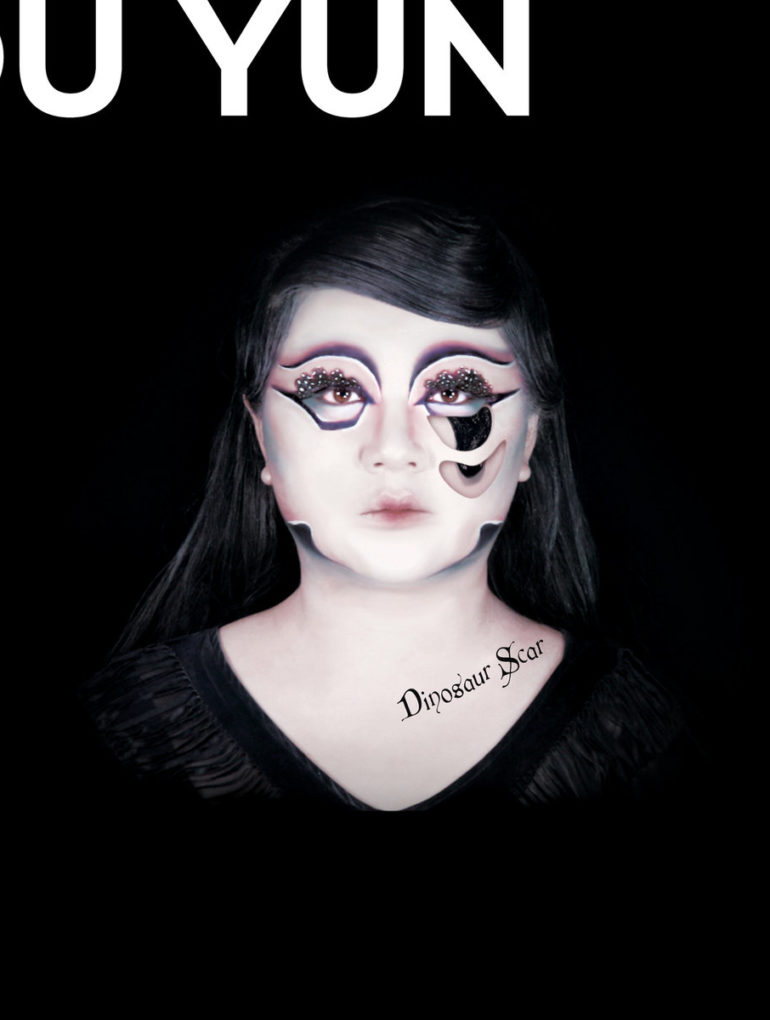 Du Yun’s collaboration with the International Contemporary Ensemble traces back to the group’s formation at Oberlin Conservatory and the composer’s budding early years. Dinosaur Scar captures the synergy that can only come as a result of musicians who have absorbed a composer’s language over many years, and a composer writing specifically with specific performers in mind.

Du Yun’s writing is explosive and complex, combining a disparate palette of timbres in compelling and innovative ways

Amanda Cook, I care if you listen

Dinosaur Scar (Tundra) is the International Contemporary Ensemble’s first portrait album dedicated to the works of composer Du Yun. Dinosaur Scar features ensemble works Impeccable Quake, dreams-bend, Air Glow, by, of … Lethean, and an excerpt from Angel’s Bone; solos Dinosaur Scar, Vicissitudes Alone, and Run in a Graveyard; and improvisations with the composer joining the ensemble as a performer.

Du Yun’s writing is explosive and complex, combining a disparate palette of timbres in compelling and innovative ways–and what a palette she has available to her in the musicians of the International Contemporary Ensemble. ICE’s relationship with Du Yun stretches back to the days of the ensemble’s inception, and the performances on Dinosaur Scar demonstrate a level of intrinsic mutual understanding that only comes from years of close collaboration. A particular highlight on Dinosaur Scar is Air Glow, which has received a GRAMMY nomination for Best Contemporary Classical Composition.

13. Du Yun – Dinosaur Scar The only recent Pulitzer Prize winner who’s even more of a badass than Kendrick Lamar, Du Yun manages to harness her big ideas into concise nuggets of passionate information. As she said at a recent concert, “Through music I always want to tell stories about human relationships,” so the results are far from abstraction. It’ll be a while before we all catch with her, but this album, persuasively performed by ICE (do they ever sleep??) closes that distance by some measure.

Du Yun – Dinosaur Scar (2018) This protean performer and composer is almost too good for a Pulitzer Prize. Based on this blazingly brilliant collection as well as recent concerts at the MATA Festival, Miller Theatre, and Carnegie Hall, I predict that award will be forgotten in the light of the astounding achievements yet to come.

When is a 40 year old art chick not a 40 year old art chick? How about when she wins a Pulitzer and takes pots and pans music to the next level of the game making it sound like a tribute to Lou Reed with actual, scary music instead of feedback as the driving force. Often, this feels like the sound of your brain on drugs and often it feels like one of the greatest film noir/new wave soundtracks ever made. Diversity! Wild stuff that calls on you to be up for the task.