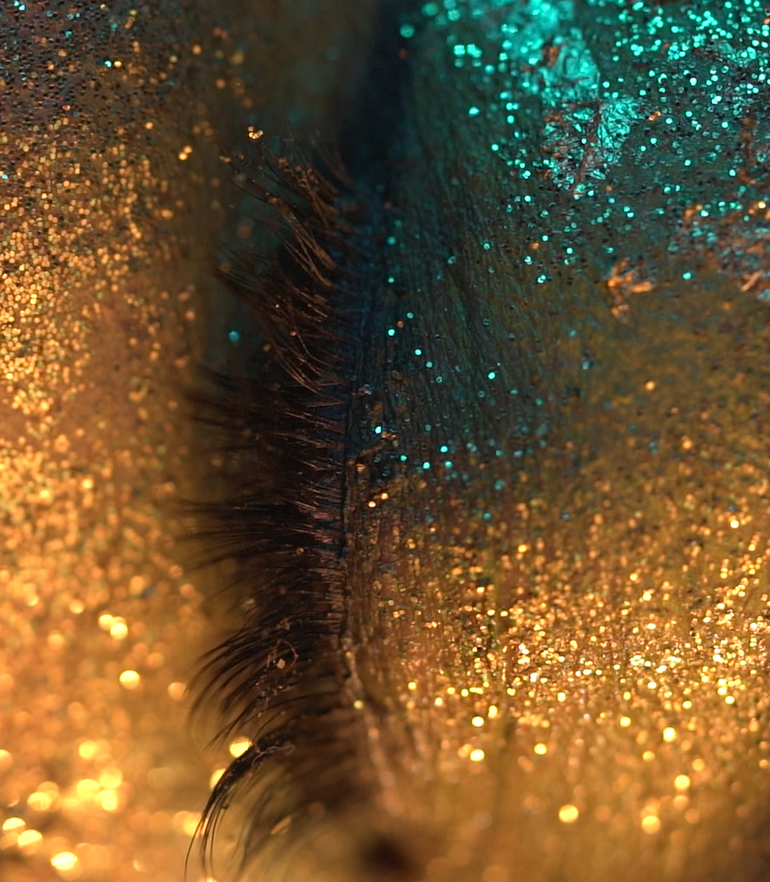 Ok Miss was begun by Du Yun to create a singular experience—a group existing as both rock band and chamber ensemble, all while fostering all that exists in-between. The group has appeared in many assorted holes and halls, sites and museums, ranging from punk shows to live-scoring silent films and sold-out musicals.

As an avid performer and the bandleader for Ok Miss, Du Yun’s onstage persona has been described by the New York Times as “an indie pop diva with an avant-garde edge” and “flamboyant” by the Chicago Tribune.

Through Du Yun, the band will release their new album Iron ❤️ on China’s leading music label Modern Sky in 2021.

“an indie pop diva with an avant-garde edge.”