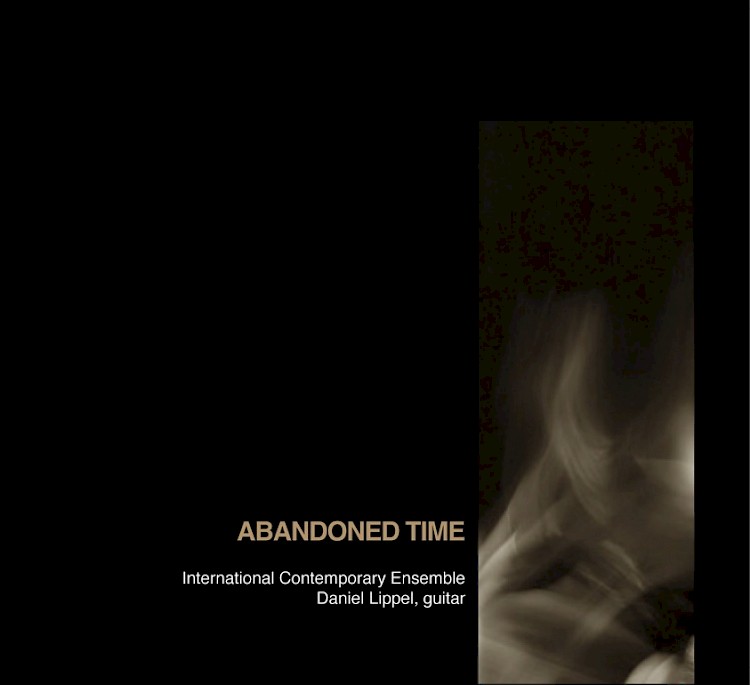 Du Yun’s Vicissitudes No.1 is featured on this album.

Abandoned Time was the International Contemporary Ensemble’s second full length CD, and the first entirely programmed and curated by members of the group. It features several pieces that have become core parts of the Ensemble’s repertoire, and highlight the group’s energetic, physical style of playing. The physicality of the music binds the program together, as the five pieces eschew dogmatic schools of composition in favor of intuitively driven, sensual approaches to sound and energy.

“In considering “Abandoned Time” for the title of the recording, we realized that each piece on the album ends quietly, despite their considerable activity levels. Maybe there is a realization that we are abandoning time every moment, whether we are throwing ourselves full throttle into physical catharsis, or reflecting pensively afterward. Or maybe it’s just a cool sounding name for an album.”