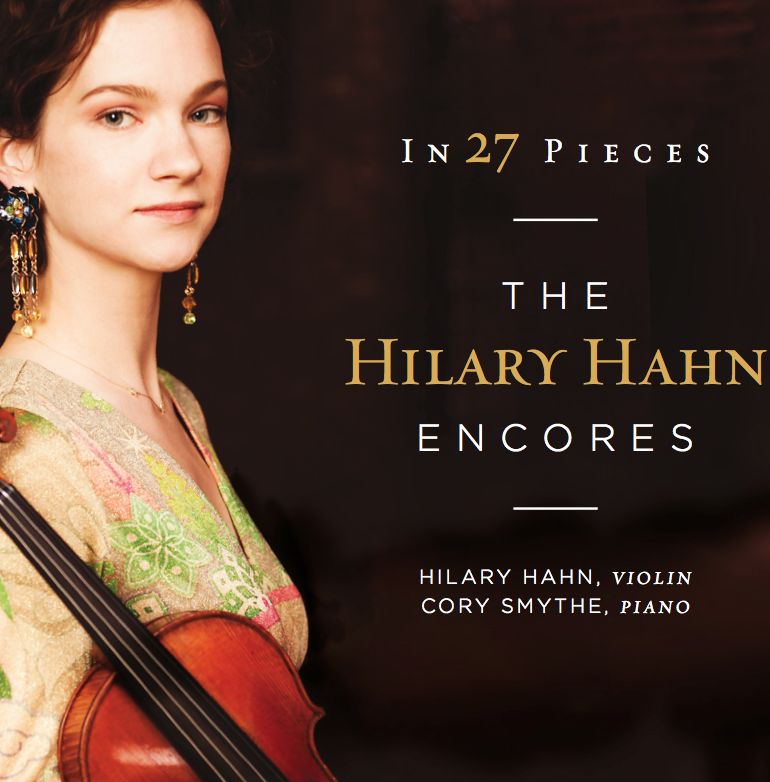 If you do not know, Matt Haimovitz is that enormously talented, accomplished and daring more-or-less young cellist who has embarked on a series of brilliant, genre bending cello albums that I have covered on this blog–many of them anyway. Even though I awoke this morning with the musical theme from the Bugs Bunny Show playing in my head (“On with the show, this is it!”), Matt’s latest is a bit more serious, to say the least. (But then Bugs Bunny was seriously funny, so….)